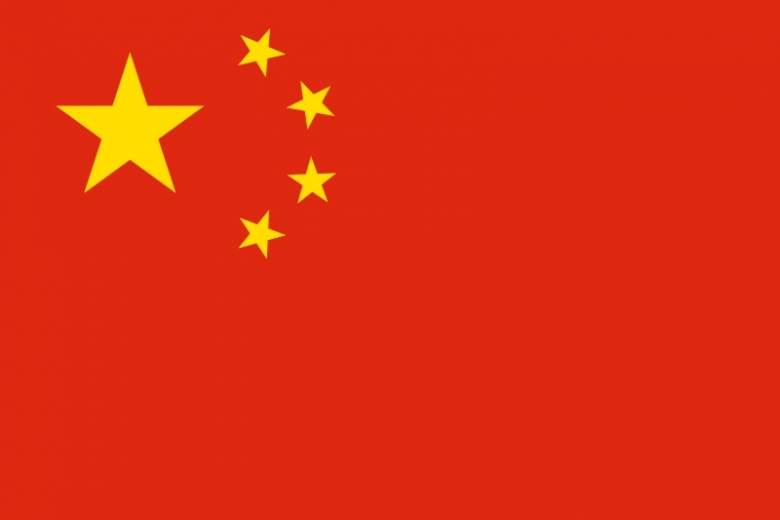 The powerful empire with its land area of ​​9.6 million km2 that align with the United States and behind with the Russia and Canada and with its No.1 population of up to 1.3 billion people, China is located in the central Middle East of Asia. The main population is the Chinese people and the official language is Chinese. In the history of the draughty society, many different named ‘’China’’ have been dissolved in succession, and recent Republic of China was established in 1949, and after a few years, can became United Nations plenary state in 1971. The Chinese all call its name Junguo. In those nations Inner Mongolia, they are translating different than Mongolia as ‘’Dundad Uls’’ in Mongolian.

There are many natural features in 9,640,821 km2 of vast China. In the western boundary exists Himalaya, Karakorum, Pamir, Tenger Mountain, Kwang-Lun, Huhnuur-Tibet elevation, in the west-north Gobi to Taklakaman and Gobi desert and in the south-east Khokh and Yellow River which is two large river basins. East coast and several oceans cross the Pacific Ocean and borders with 14 countries: Vietnam, Laos, Burma, Bhutan, Nepal, India, Pakistan, Afghanistan, Tajik, Hirgis, Kazakh, Mongolia, Russia and Korea. Taiwan has been in contact with half right in internationals since 1971; when China said is a part of us. China also argues that some areas are its part where inhabited by the Indian mountain. So it was war in 1962.

According to the Soviet experience, China calms 55 demos by give autonomous land but has a unified state structure with a single nation dominated. Communist order is governed so a single political party appoints governmental authorities at all levels. Initially, it has been in the socialist economy, slowly transformed into a market economy since 1978, and now ranked after the US in terms of GDP. It divides territory into many units that is difficult to understand such as 5 level and direction land, at the first level there are 23 provinces, 5 autonomous regions, 4 municipalities and two distinct administrated countries. From the 1,339,724,852 people in capital Beijing have 18 million and in Shanghai have 23 million inhabitants.

There are several choices for students graduating from primary school. Enrollment at high school is a preparation for university. And you can also enroll in vocational training and vocational secondary schools. After completing these schools, you can work and can apply for university. These schools have a variety of occupations, and able to study Trade or Computer in urban and study at Veterinarian professional schools or Agriculture in farmland, if more developed. According to the university fees are much higher than those in senior high schools (average 4000-6000 yuan per year) poor families tended to go their child to a vocational school and early graduate to make them economic independence as an employee. 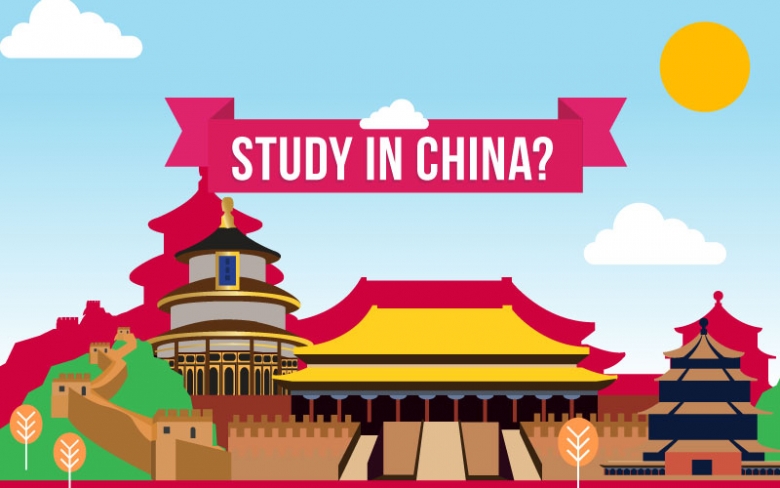 Universities and Colleges of China

Enrollment criteria for the Chinese Universities

Entry into the visa

Why study in the UK?