The Republic of Korea 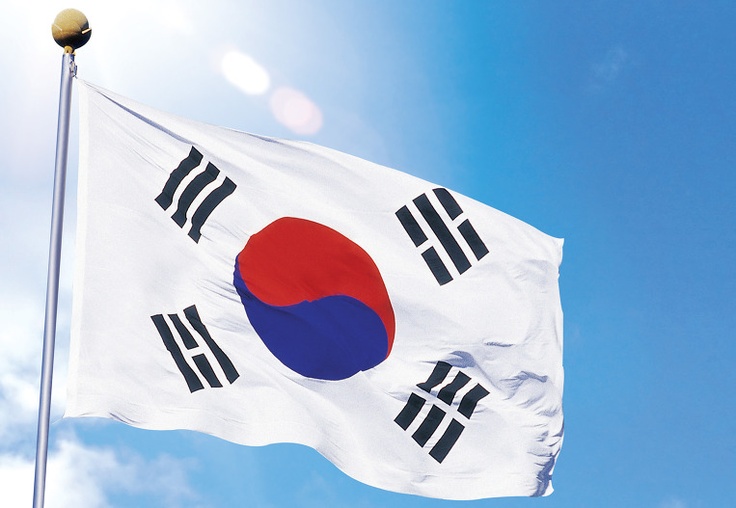 The Republic of Korea

Republic of Korea is located in the southern half of the Korean peninsula, Eastern Asia. It is bordered near north to North Korea and west to China which across the Yellow Sea, east to Japan which across the Japan sea. The largest city in South Korea is the capital Seoul. It has a humid climate of the continental and tropical country, with a population of about 99,392 square kilometers and a population of almost 50 million.

Korea (the North and South Korea together) was a land of ancient civilization and considered its first statehood in 2333 BC, Silla established the United Silla in 668, together with the other two countries Pekcha and Kuguryeo. Afterwards, the creation of the Kuryeo and the Chuson was established, Korean Empire became united until it’s vanishing in 1910. It been Japanese colony in 1910-1945 and after the end of the Second World War in 1945, the Korean nation was governed by the USSR and the US. It was divided into north and south sides, and the Republic of Korea in 1948 and independence.

South Korea is a semi-presidential and democratic country and the economy grew rapidly. Nowadays, royalty has become the world's 12th largest (ranked fourth in Asia) by the GDP. Due to its export-oriented economy, industrial electronics, semiconductors, cell phones and robots are highly developed. It is the number one in the world by ship manufacturing, the first three in the steel melting, and the fifth in the car production. South Korea is a member of the International Federation of OECDs, WTO and G20.

Universities and Colleges of Korea

Classification of the korean visa